Your experience on this site will be improved by allowing cookies.
Singular to Plural Nouns of Regular Nouns | Unifinity Blockchain Institute

A plural noun indicates that there is more than one of that noun (while a singular noun indicates that there is just one of the noun). Most plural forms are created by simply adding an -s or –es to the end of the singular word. For example, there’s one dog (singular), but three dogs (plural). However, English has both regular and irregular plural nouns. Regular plurals follow this rule (and other similar rules), but irregular plurals are, well, not regular and don’t follow a “standard” rule.

Talk About Oneself, One’s Family a...
Listen to Stories and Poems 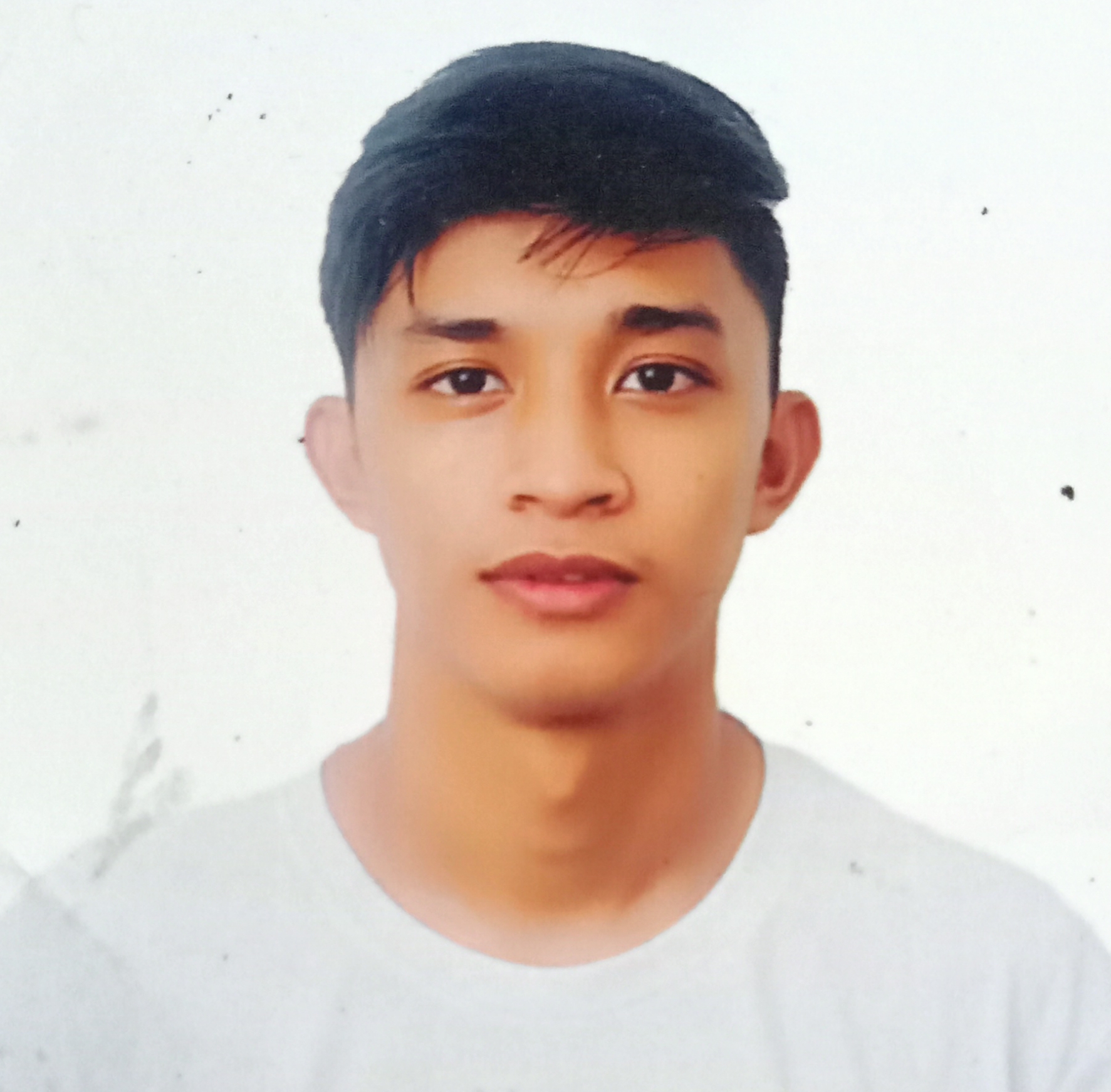